Favored by millions of people worldwide, Loom is a free screen recorder compatible with multiple operating systems, including Mac, Windows, Chrome, iOS, and Android. In addition, it also supports a Chrome extension, allowing people to capture their screens directly from their browsers. Although the free version has some restrictions, the Loom screen recorder is still one of the popular options in the market. Because it helps its users communicate effortlessly and effectively by creating instant connections and sharing quick feedback. 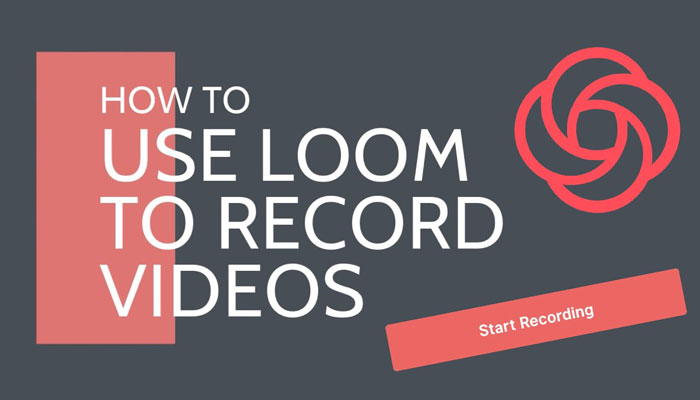 When to Use Loom Screen Record

Communication delays are considerably common when working remotely. The Loom screen recorder is a perfect solution for global businesses to save time and deepen culture. Instead of managing different time zone, waiting for conference calls, and writing long emails for explanations, people can make an asynchronous video anytime to deliver a clear message across the team, strengthen the bond with teammates, and make colleagues feel like work in the same office. 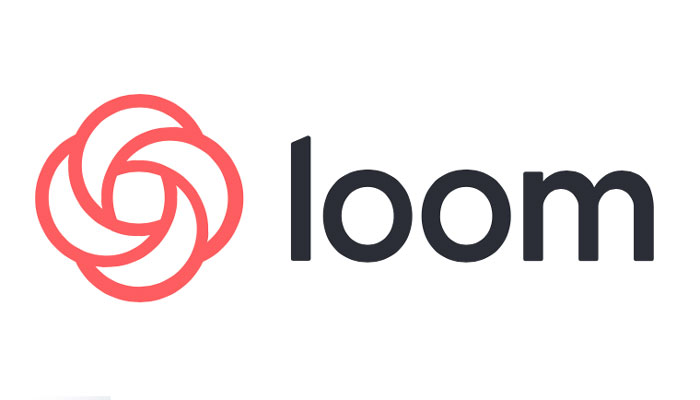 How to Make Loom Screen Record on Desktop App

Making a Loom screen record is simple, requiring not so much technical knowledge. Here is a step-by-step guide on how to record a Loom video on Windows 10.

Download and install the Loom screen recorder app on your PC.

Double-click the Loom icon to run the application and create your Loom account. 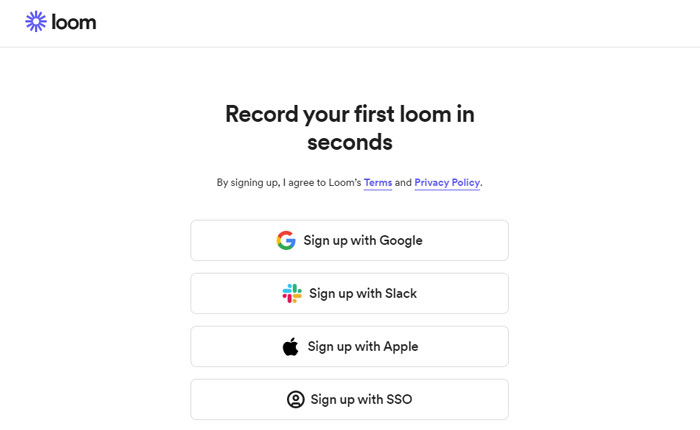 Next, select your Loom screen record source from the main menu. You have three options:

Screen + Webcam, Screen Only, or Webcam Only. When recording the computer screen, you can opt to capture the entire screen, a specific window on your screen, or a customized recording region. You will need to choose your devices to record if you have multiple microphones or webcams connected to your computer. 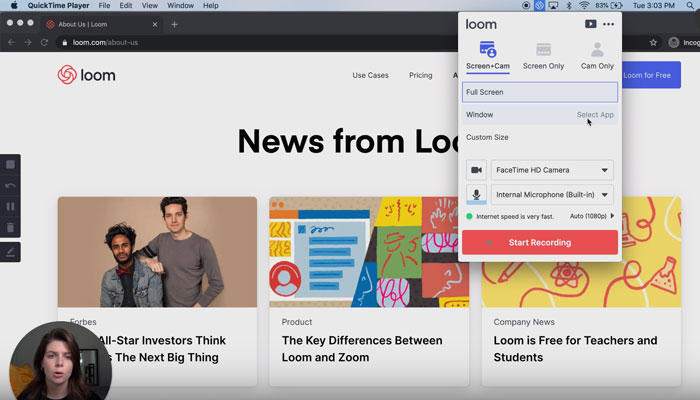 Click the Start Recording to begin the loom screen recording with the screen recorder Windows 10, and hit the Stop symbol on the left when you are done.

How to Make Loom Screen Record with Google Chrome Extension

Those who don’t want to install third-party software can create a Loom screen record with its Google Chrome extension. Check out the how-to tutorial and get started right away!

Go to the Chrome web store, search Loom for Chrome in the search bar, and click the Add to Chrome icon. 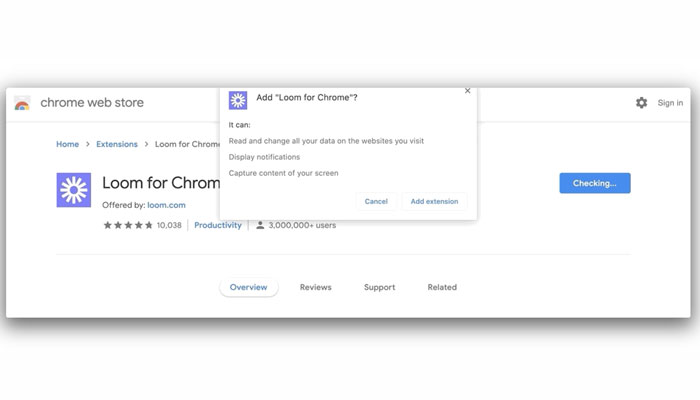 Allow the Loom screen recorder to access your microphone and camera for Loom recording computer audio & webcam.If you notice the Loom icon appearing on your URL bar, it indicates you have successfully added the extension to your browser. 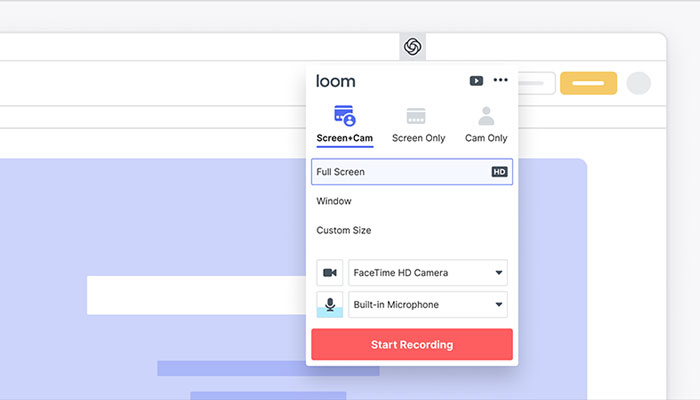 Now you can start loom recording directly in your Chrome browser!

To help you have a clear picture and make a wise decision, we have made a table to illustrate the pros and cons of the Loom screen recorder.

Although the Loom basic version is free, as a screen recording software, its shortcomings are also fatal. Fortunately, some free yet powerful screen recorders are still available on the market. Let's take a look at the best alternative for the Loom screen recorder!

The iTop screen recorder is one of the best Loom screen record alternatives. It is a professional yet free screencasting tool that helps people capture everything happening on their screens effortlessly.

1. What is iTop Screen Recorder

The iTop is a powerful screen recorder and video editor supporting Windows 11/10/8.1/8/7 operating systems. The all-in-one recorder can not only capture high-quality screen recordings but also make stunning video clips.

Navigate to Options>Settings and tweak relevant configurations such as speakers, microphone, webcam, mouse action, format, and hotkeys as per your needs. Tick the box in front and hit the save button to confirm your changes. 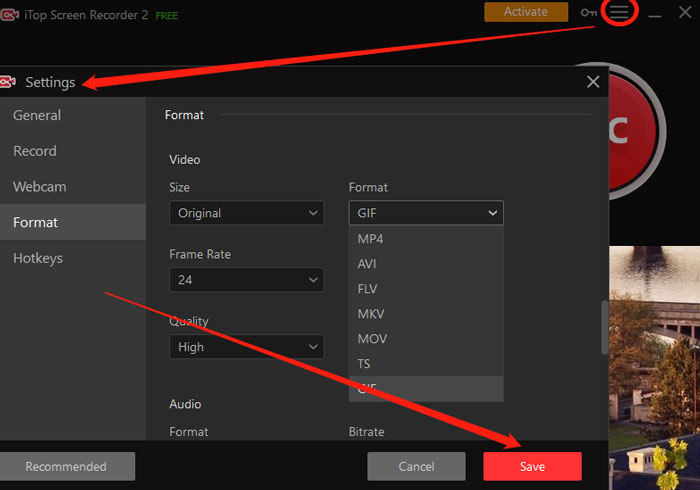 Go back to the main interface and choose the Record Screen option. Next, click the arrow-down icon to select a region you wish to record, (record part of screen or other options). Once done, click the red Rec button to start the screen recording. 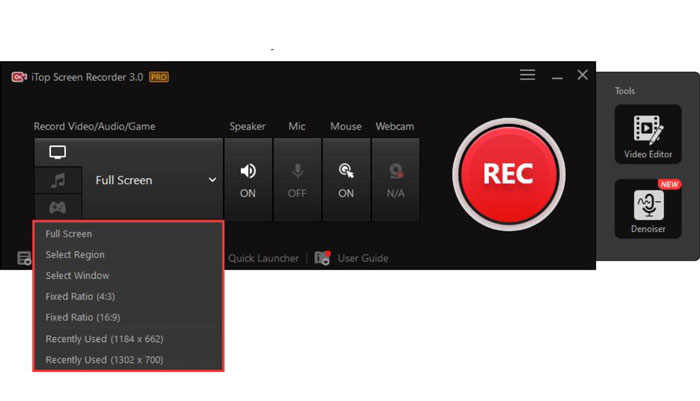 Click the square button on the floating bar if you want to end the screen recording. The video clip will be available under My Creation for preview, editing, uploading, renaming, and more. 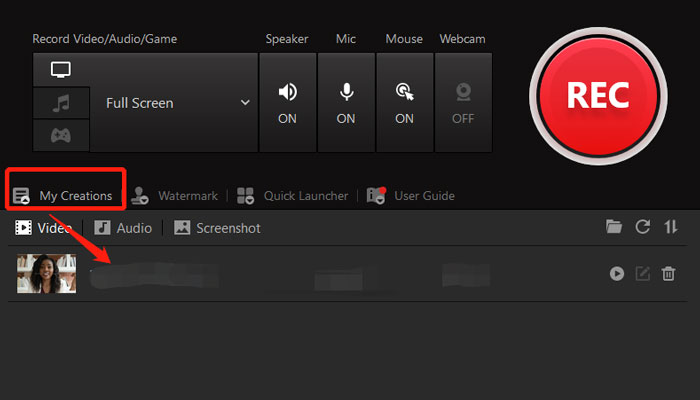 The iTop screen recorder adopts hardware acceleration technology to ensure a lag-free high-quality screen recording. You can get 4K/1080P video for gameplay, like valorant recorder, and movie, MV or social platforms.

Not only is it a screen recorder without watermark, but also the iTop screen recorder supports video editor, including adding media, stickers, texts, effects, transitions, and filters to make your video more vivid.

Subscribe to our newsletter to stay updated every moment.

Success! Check your inbox or spam folder for a confirmation email from us :）