Create the best recordation for your Elden Ring gameplay, produce the smooth and quality Elden Ring recording with the best game recorder given in this passage.

The Elden Ring has been released for about 1 week, and it has already received praises from domestics and overseas. A peculiar yet understandable fact is that nearly all the review sites are giving a 10 out of 10 full scores for this newborn, indicating another evergreen IP in the game history.

At this time, avid gamers are craving tutorials to help them conquer the fierce Bosses, which are scarcely seen temporarily. How to record Elden Ring videos, get Elden Ring best recordation, and upload them to Twitch, YouTube, and other video vendors? Well, A game recorder is exactly what we are talking about. No worries, this passage offers help for those who have trouble playing & sharing their Elden Ring gameplay. The content below covers tricks for optimizing your in-game performance provides an ideal solution to produce smooth gaming clips using the best Elden Ring Recorder. 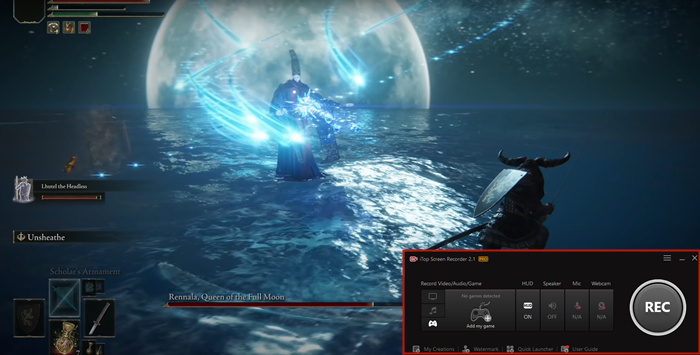 Players from Reddit Reflect that they cannot use Playstation’s built-in recorder to quickly produce some Elden Ring clips. Whenever anyone tries to activate the feature for recording games. The warnings read like “Playstation enters a blocked area for game recording” and then the recording stops. (You May Also Like: How to Record Gameplay on PS4?)

To avert this disappointing function, a capture card is considered a good alternative - yet the price would not be that friendly. So, is there any 4K, free, and no-lag game recorder that you can use? Yes, let’s read on! 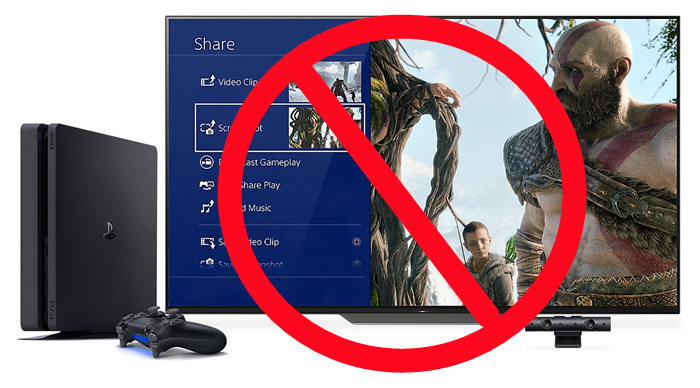 First and foremost, you cannot produce the finest Elden Ring videos with your stuttering gameplay. As a matter of fact, the FPS drop and latency problems are prominent as more and more players tried and reflected. So, are there workarounds to let low-end PC smoothly play Elden Ring and further create amazing gameplay clips with the no-lag recorders? Lucky you, the tricks are appended at the bottom of this passage. And now we've got the stuttering things all arranged well, and now we are heading the section for the best Elden Ring recorder ever in this market - iTop Screen Recorder, which provides incredible features including:

Work at the Background (No Interruption at All)

Free to Use (Please Feel Free to Try This Game Recorder)

Step 3. Press the red button to start recording. Press again to stop recording. Working background, iTop Screen Recorder will not cause any trouble to your gameplay at all. 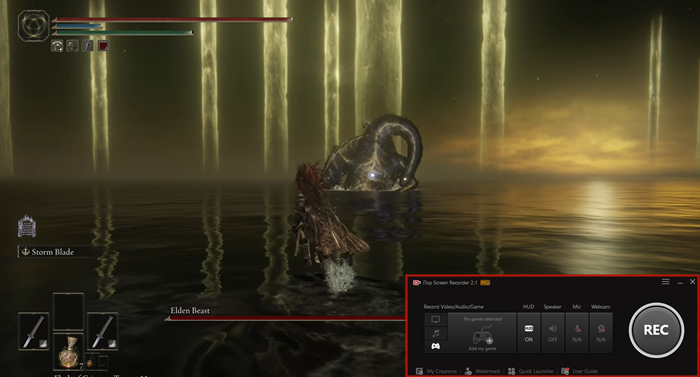 iTop Screen Recorder's Game Mode is designed for capturing the best quality games in the market, and it proves to deliver a revivification of the original Elden Ring Scenes. This free screen recorder basically requires nothing, please feel free to give it a try. (Further reading: Record Zoom Without Permission)

Latency is a big problem before the crucial 1.02’s update, which is basically a 10MB patch but perfectly addresses some fatal issues from the GPU. But still, there are a lot of things that remain to be improved. In this part, you can see some really useful tips that can bring you 7-9 FPS on average - a huge contribution for those who seek the smoothest gameplay and the Elden Ring best recording. 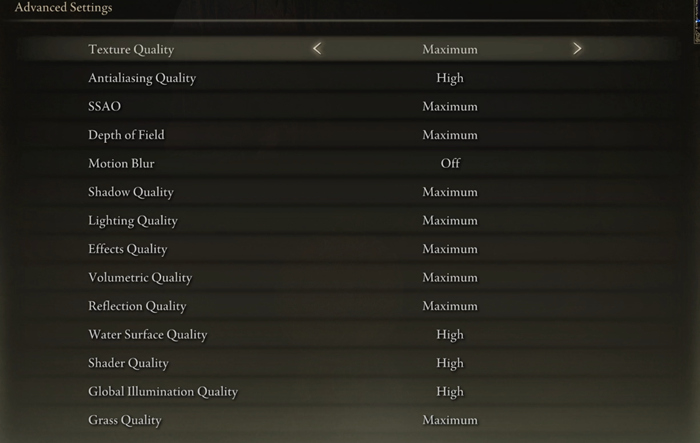 The Bold options above impose the severest impact on your performance. Tweak them to Medium or Low to promise a smooth experience and leave other options unchanged. In this way, we can maintain an Elden Ring low CPU usage and a 7-9 FPS increase can be observed evidently - an important stepping-stone for producing the best recordation Elden Ring.

3 Common Problems That Can Cause Stuttering [Fixed Already] 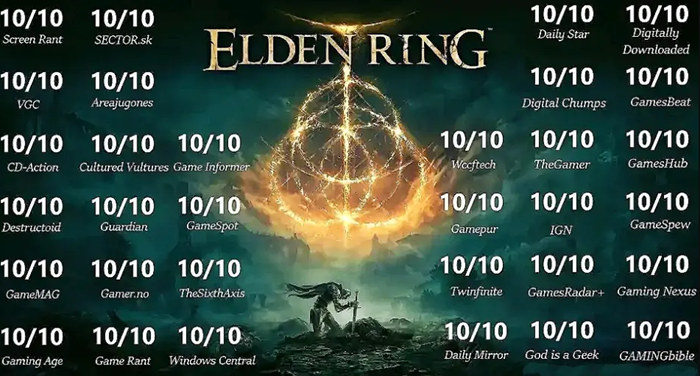 Ironically, while the players of pirated Elden Ring never be bothered with the problem, the Elden Ring Cheat Engine set in authorized edition Elden Ring could be a major cause for stuttering, white screen, and other unknown factors.

The good news is that the new patch issued by Elden Ring official has fixed these problems, yet disabling the EAC is still worth trying cuz it brings smoother gameplay. Pitifully this article will not expand on that. You dear readers can search for a tutorial for closing EAC for Elden Ring White Screen Fix/Elden Ring Lag, which is at most a 5 steps instruction.

For those who attempt to play Elden Ring on their laptops, most of them will end up frustrated by their 4-7 FPS in-game performance. And the most instant solution for this problem is turning the Integrated Graphics Card into Dedicated Graphics Card.

This problem could be easily fixed with the settings given above. Decreasing the standards of your game quality and the situation could be improved drastically.

Yes, but there are major and minor settings to be configured for low-end PC players for Elden Ring.

2. What Are the Minimum Standards to Play Elden Ring?

For those who cannot afford a 3060 graphics card, the minimum specs to support Elden Ring is essential, or they cannot even enter the stunning world full of magic and swords. With rounds of tests, here is a brief sheet for the low-end PC that may work out with Elden Ring:

Elden Ring could rise to be evaluated as the best game in recent years. This has things to do with the elaborately designed game modes, crystal clear in-game performance, and so on and on. Try to use iTop Screen Recorder to record your best moments, share them with other players or upload to twitch to catch some eyes. Please don’t hesitate and claim your game recorder on this page and start to produce 4K, no watermark, smooth gameplay clips now!