The Encyclopaedia of How to Record Gameplay on PS4 in 2022

This article introduces every detail about how to record gameplay on PS4 perfectly. Don’t play games alone and share your moments with friends now!

PS5 and Xbox Series's coming out last year's November announced the start of the 9th generation of consoles, yet not the end of the 8th generation. Old experience tells us that last generation's consoles would still dominate the market in the first two or three years since the generation update. Considering the Covid-19 pandemic impedes new console games' progress, it is not too late to have an old console in 2022.

PS4, the unquestioned winner of 8th generation console war, has countless world-class exclusive creations, for instance: the Uncharted series, the God of War and the Last of US II. Although most of them are single games, to share excellent moments on other platforms is available. If you are still confused about how to record gameplay on PS4 and share that with your cyber friends, you will find the best answer in this article. 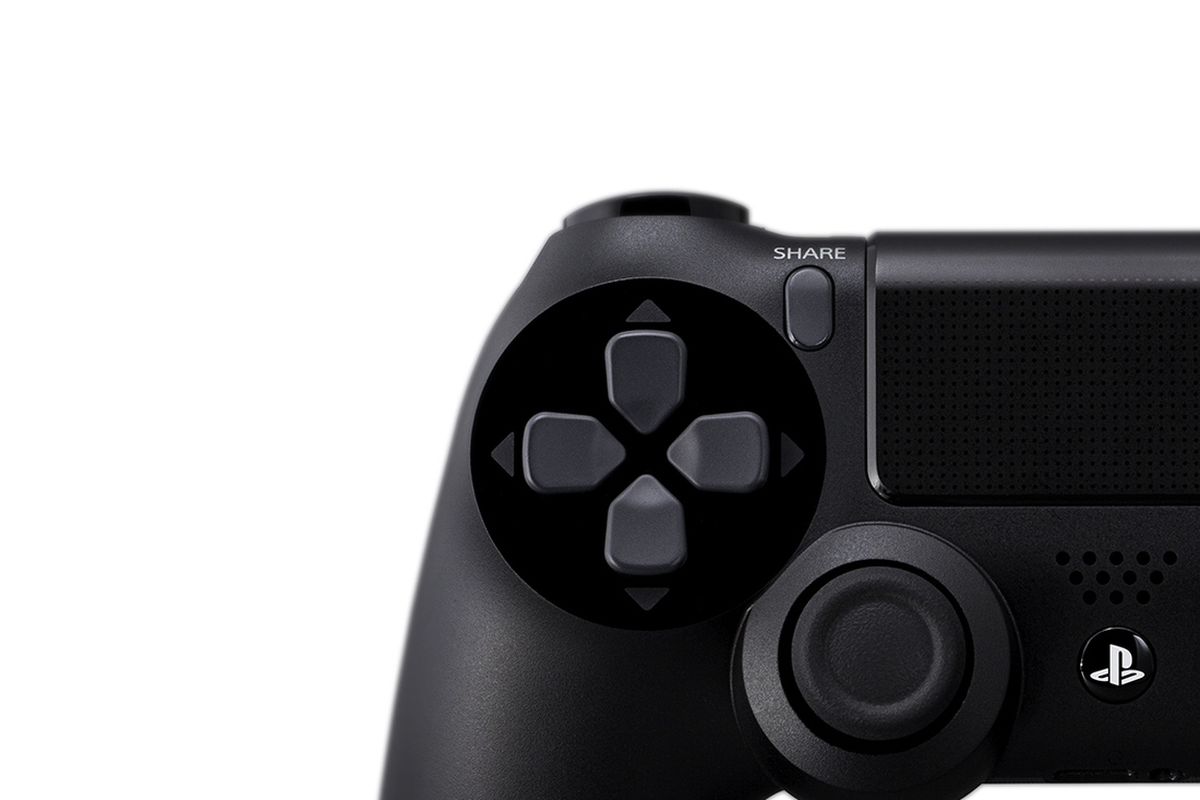 How to Record Gameplay on PS4 - Custom Setting

The PS4 system default opening the recording function even though you never got in touch with it. To make sure the record setting fits your demand, you’d better check it before stepping into the following chapters.

How to turn off gameplay on PS4? For now, it is not available to turn it off. You can change the record time length to 30 seconds to minimize its effect.

How to Record Gameplay on PS4 - Launch Your Games

Back to your familiar part. You have to launch the PS4 game before getting in touch with how to record gameplay on PS4.

Press the PS icon button on Dualshock4 to get back to the home page, and select the game you want to record by using direction button or left stick. Then, press O or X to start your game. Usually, Asian gamers press O while NA or European gamers would prefer to use X to launch PS4 games according to different past habitats.

Now everything gets ready. Attention: Most PS4 games don’t allow users to take screenshots or record videos while the game is loading due to privacy protections. When you can’t record at a specific part of the game, don’t get confused. It is not the system’s bug.

How to Record Previous Gameplay on PS4 - Start Recording

Time to have main courses.

The best way to record gameplay on PS4 has been inserted into the system. There are two different methods to launch the recording function. Basically, all you need to do is to double press the Share button and a small icon will appear on the upper-left side of the screen to inform you that the system is on a recording task. The recording time length and some other preferences are based on your setting manually, referring to How to Record Gameplay on PS4 - Custom Setting this article.

Another method to launch the recording function is to single press the Share button to start recording manually. This method supports you to edit more recording settings again. Also, the system will automatically pick the last 15 minutes(default one. The recording length depends on your setting. Check the first part of this article) as the gameplay. All you need to do is press the □ button to save the gameplay. 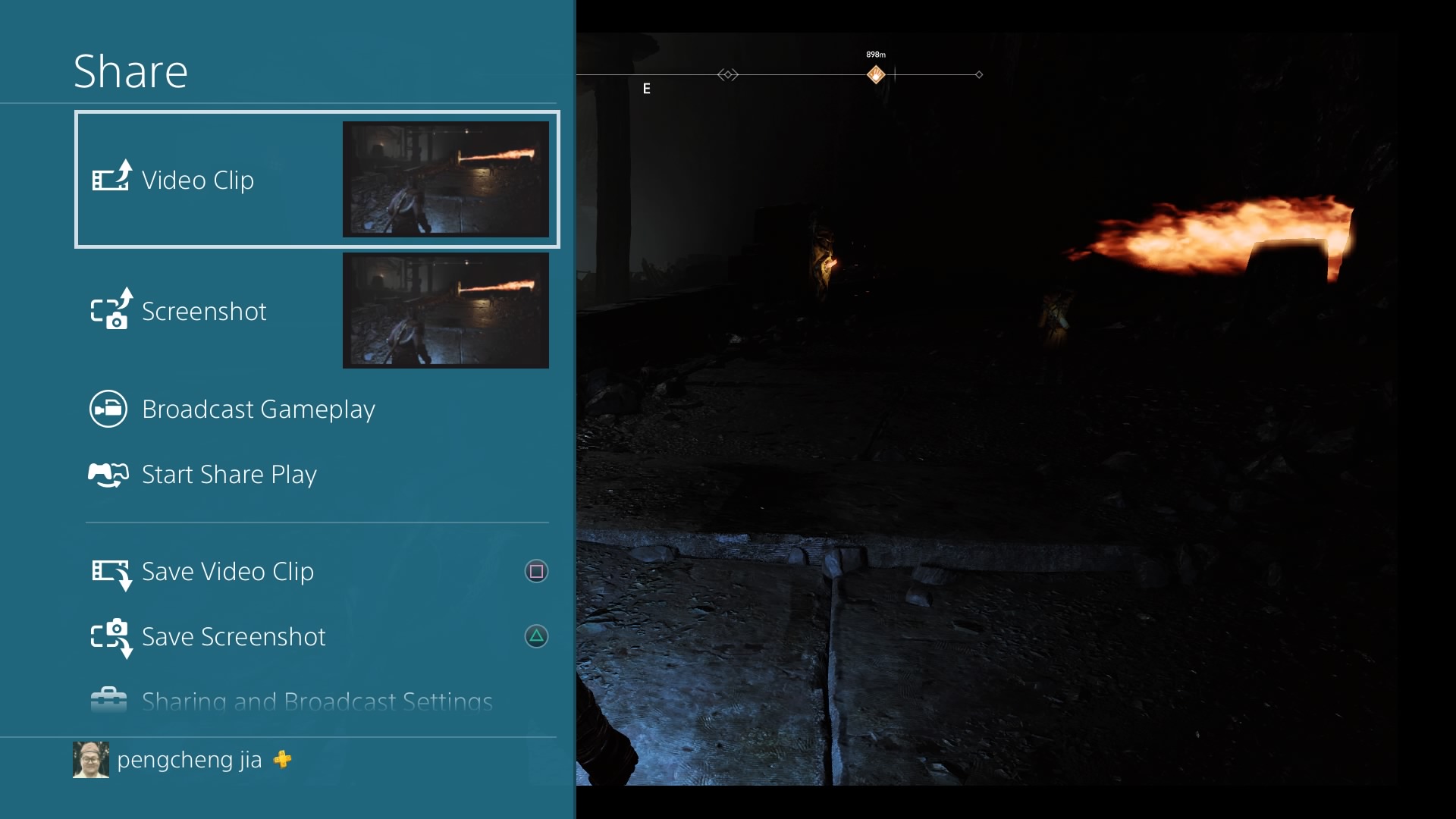 How to Record Gameplay on PS4- Edit the Highlight

You must already notice a function "Video Clip" in the picture. That is the edition part on PS4. Unfortunately, to clip the video is the only function to edit videos on PS4.

Suppose you have already saved gameplay on PS4. You can go checking your storage to find them and edit them directly. Path: PS4 Homepage ---> Setting ---> Storage ---> System Storage ---> Capture Galley. Select the video you want to edit and press the Option button, then select Trim. Also, you can record gameplay on PS4 and edit in the meantime. Press the Share button to open the Share menu and select Video Clip. Now you can go directly to the tool to edit the gameplay that is automatically recorded.

On the Trim page, you can change the start and stop point of the recorded gameplay. You can only trim in 10-second intervals by default. By selecting the menu and more options from the drop-down menu to change the default. Then, use the D-pad on the controller to choose the start point and choose "Start Here" to confirm. Next, repeat that to select the end point and choose "End Here". Press OK to end editing the gameplay. Now you can overwrite the old gameplay to save it as a new one.

You have done recording and editing, and it is time to consider sharing.

After editing, select Share to share to video clip online. This function supports you to upload gameplay directly to Twitter and Youtube. If it is the first time you connect to the online service, you must enter your account information to link your PS4 account with social media. Only one video clip can be uploaded at one time.

How to Record Gameplay on PS4 - Copy Your Gameplay to PC

You can also copy your gameplay in case to save it on the local. Before step, you should have a USB device and have connected it with your PS4.

Go to PS4 Homepage ---> Setting ---> Storage ---> System Storage ---> Capture Gallery to find the one you want to save. Press the Option button and select Copy to USB Storage Device. 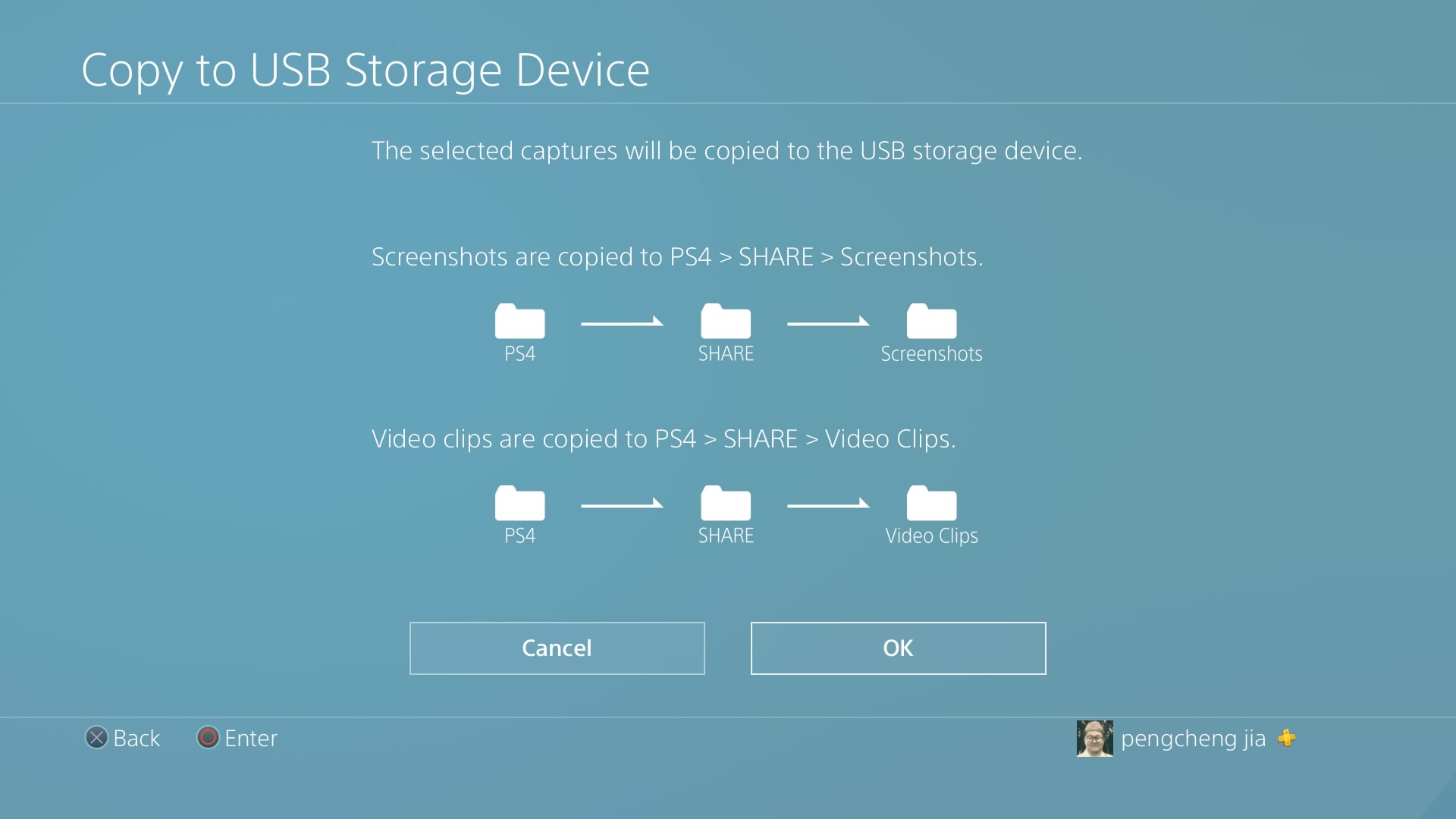 Finally, insert the USB device into your PC and find your gameplay. Copy and save it to the local.

How to Record Gameplay on PC

Sony has created so many masterpieces on PS4 last 8 years. Some of them are exclusive on PS4. That makes acquiring how to record on PS4 with voice very necessary. However, lots of great games are also exclusive on PC, for instance: the Total War series and Paradox Interactive games. Let alone that some exclusive console games have transplanted to PC in recent years. To purchase a high-performance PC is becoming a wave.

If you want to record gameplay on PC, you will find no better choice than iTop Screen Recorder. It serves much greater than the PS4 recorder does:

Unlike PC, the ecosystem on PS4 decides that users have no choice but only to use the default recorder. So there is only one solution if you want to know how to record gameplay on PS4. Fortunately, at least it performs well on the recording by achieving HD recording and 0 lag. For further editing, you’d better consider copying them to PC and use a third-party tool. iTop Screen Recorder is one great option. Also, if you are a PC gamer, it is the best companion to record PC game highlights. Wish iTop Screen Recorder will be your bonus in the future.