How To Record PC Gameplay for YouTube? Best Way to Record Gameplay on PC

Do you need a capture card to record PC gameplay? Here you can find the best way to record gameplay on PC for YouTube.

If you are a game anchor or game master, and you want to record the footage of playing games on your PC, what will you do? Do you need a capture card to record PC gameplay? Perhaps your first thought is that you need. But is a capture card necessary for pc? Indeed, the capture card is necessary for PC at certain times. But sometimes we can choose other simpler methods. So how do you distinguish? 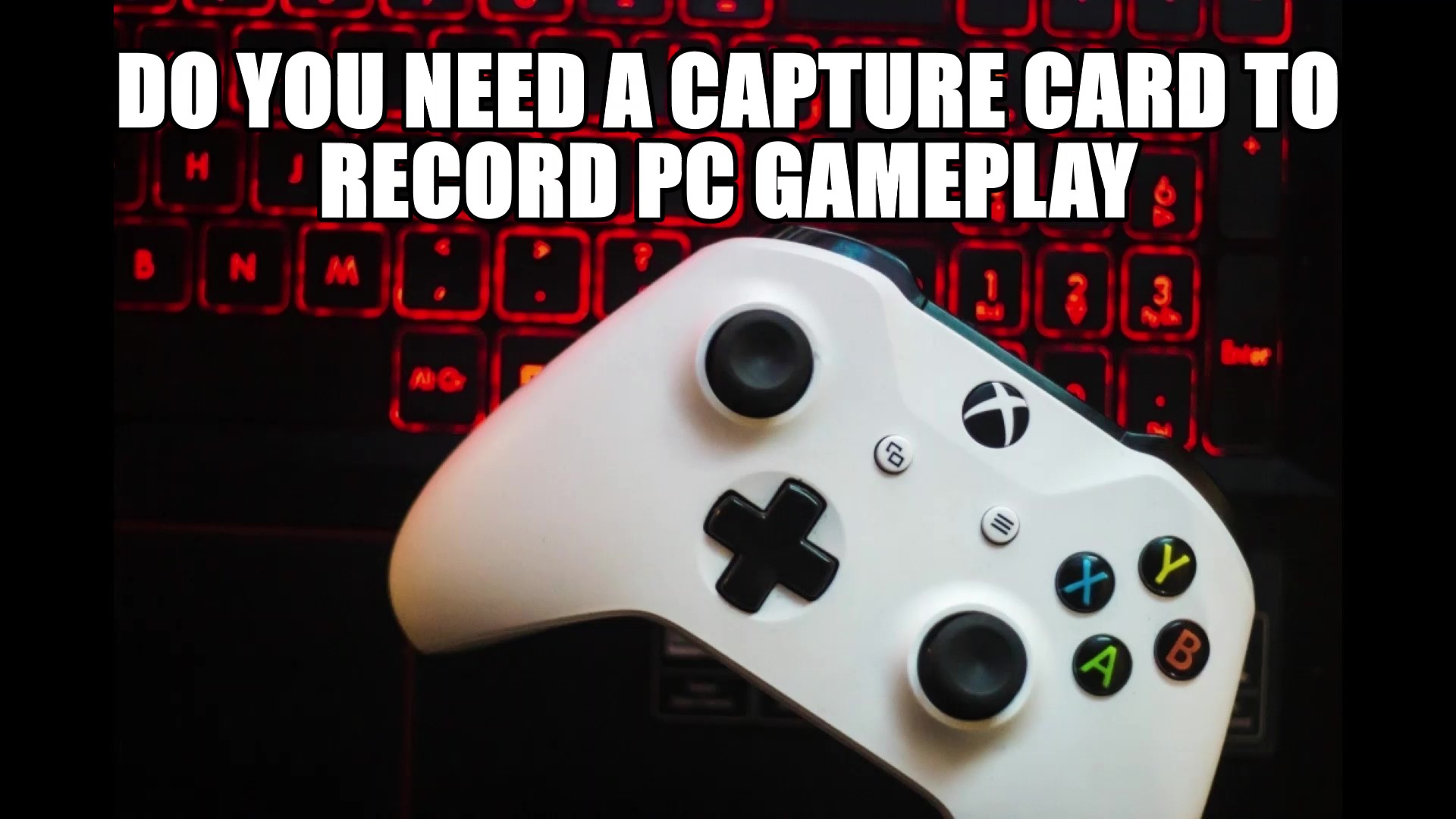 Do you need a capture card to record pc gameplay? I don't think it is necessary to just play games on the computer, because the capture card needs to spend a certain amount of money and energy to choose and buy. So what should you do? The answer is screen recording software. You can use the recording tool that comes with the computer system. You can also choose other software, although it needs to be downloaded, it is easy to operate and powerful. Below I will introduce iTop Screen Recorder as an example.

iTop Screen Recorder is a 100% free screen recording software, it is easy to use, powerful, and you can record in just 3 steps. I am sure you will not regret it after using it. So what are its specific characteristics? Please see below for details.

iTop Screen Recorder is a Completely Free screen recorder with audio. Without extra equipment, You can use the full features of this free recording software to record games, and there is No Time Limit. Use as long as you want to record. What's more surprising is that it has No Ads and No Bundled Software, so it will make you feel clean.

Use H.264 encoder to optimize recording, so the picture quality is high-definition (4K is also supported). The recording process does Not Take up a lot of CPU and Memory, ensuring a smooth game experience and making you pleasing to the eye. Not only supports No Watermark, but you can also add a custom watermark to prevent your game video from being copied.

The operation method is simple, it can be used at a glance, and only 3 Steps are the shortest. Allows you to record game videos without spending a lot of energy. Simple and easy to use is the unremitting pursuit of iTop Screen Recorder.

4. Video Can be Edited

iTop Screen Recorder supports cutting and trimming videos, and One-Click Publishing of videos to YouTube, Facebook, Vimeo, Instagram, and other platforms. You can quickly edit and upload your game video as needed. If you want to save, there is also a variety of video formats (such as MP4, AVI, FLV, MKV, and GIF) to choose from.

With the Recording Schedule function, you can automatically start and end recording the game at the scheduled time. It also supports the use of hotkeys to take Screenshots at any time during the game.

The iTop Screen Recorder can achieve all different tasks & jobs. Like to record PC VR game, or to record the Zoom meeting without permission.

How to Use iTop Screen Recorder to Record Gameplay Footage?

Step 2: After downloading and installing, you will see a window similar to the one shown in the figure below.

Step 3: Select a region, and then make settings for Speaker, Mic, Mouse, and Webcam.

How about it? Is the process very simple? Moreover, its interface is small, simple, and clean, and will not be annoying. In addition, there are hints on the top right of the computer screen which hotkey shortcuts to use. With such a convenient method, do you still need a capture card to record PC gameplay?

Do you need a capture card to record PC gameplay? Regardless of the equipment, other software may be able to do the same in terms of basic functions.

Step 1: Buy a capture card that fits your budget.

Step 2: Use an HDMI cable to connect the HDMI IN port of the capture card to the HDMI OUT port of the gaming device (PS4, Xbox, etc.)

Step 4: Connect the USB interface cable to your PC

Will it be a little troublesome? So do you need a capture card to record PC gameplay? Regardless of the equipment, it may be simpler to see other software on the setting method.

Do you need a capture card to record PC gameplay? I believe you have the answer through the above. Sometimes a more concise and convenient method is what we need most and maybe the best. So iTop Screen Recorder is definitely the best way for you to record gameplay on PC. After all, it is powerful, quality HD, and easy to use. I believe you will like it once you use it. And most importantly, it is really 100% free. Who can refuse free things? Once missed, it is difficult to catch.